I stood right in the heart of Hazratganj, gulping down Golgappas for which I hadn't yet thanked my friend when my phone rang. An unknown number, that turned out to be a familiar male voice of an ex-classmate from college asking me "Bhai Tera MMS Dekha"- thus sending my mind on a rollercoaster ride to the day it had all started.

I was a 19-year-old gay kid, desperate for attention and intimacy, a lot of time in hand, and Grindr on his phone. He looked great- that guy in specs, 6'2 tall, with a trimmed beard and his house, empty to fuck in for the next few hours! He picked me up on his bike, took me there, and made out. He was everything I wanted a perfect date to be like- he taught me how to kiss. Had the tightest yet warmest hugs, was cuddle friendly and loved to play hide and seek with me in the blanket. To make things hotter we made a video of us kissing and me sucking him off. He had it on his phone and it reached mine, with half a dozen kiss emojis, soon after I reached home. Two years later, it was the 'MMS' that had my ex-classmates mind and my phone ringing.

"Wait. So someone's X-rayed video just came out online and your major concern (still) is his sexuality and not his privacy?" - was my reply, prompt and blunt.

"Leave that. So you've watched the whole thing?"

"Good. Now tell your friends to also watch it and all of you report it. Any content is taken off when its mass reported"

"Wow. That was fierce" - exclaimed my friend, with his mouth open either in surprise or to make room for that golgappe sitting on his plate. "Thanks," I said to myself, but when on reciting a story in my mind about how it wasn't always like this.

Few months after that 'date' and moments after a happening hang out with some gay acquaintances, I was shown, and very casually so, a video of me sucking a dick off expertly, now gracing the news feed of the shady 'adult gay group' on Facebook. I was stunned. Too numb to give a reaction, but with a mind racing, obviously circumventing the negative, catastrophic thoughts. What if someone sees it? What if my family sees it? How will they react? They'll find out I'm gay and hundred other stress-inducing thoughts intended my psyche, troubling me for days, until... I let out a sigh and got myself ready to accept my mistake of sending the video myself to half a dozen guys I had just got connected to through Grindr. Days later, it changed into the sane realization that no one from my family, teachers or prospective employers would go to the shady Facebook page and actually see the video. And a month or so later, I had the confidence to accept that I was gay, and was ready to not anyone use it to mock or degrade me or use the video for the same purposes.

"How did you build up such courage?" my friend asked, putting a stop to my memory train.

"The same way you're gonna do it. First, accept who you are, even if its wrong in someone else's or your eye"

"So I have to accept my sexuality"

"Not only personally but publicly too, if a situation arises. It's being a taboo to them is not your headache. Next, don't explain yourself. You're not answerable to anyone but those who you truly love"

"Hmm... I guess I shouldn't defend myself to everyone in college who's heard the 'rumor' of my queerness"

"Good. And last, a good offense is the best defense. If they can shame you for your mannerisms or lifestyles there are over a dozen life choices they've made that you can mock them for"

"Gotta search for some juicy gossips about my bullies," he said and high-fived me. "Thanks. Now I know you're not brave. Just very resilient and smart" 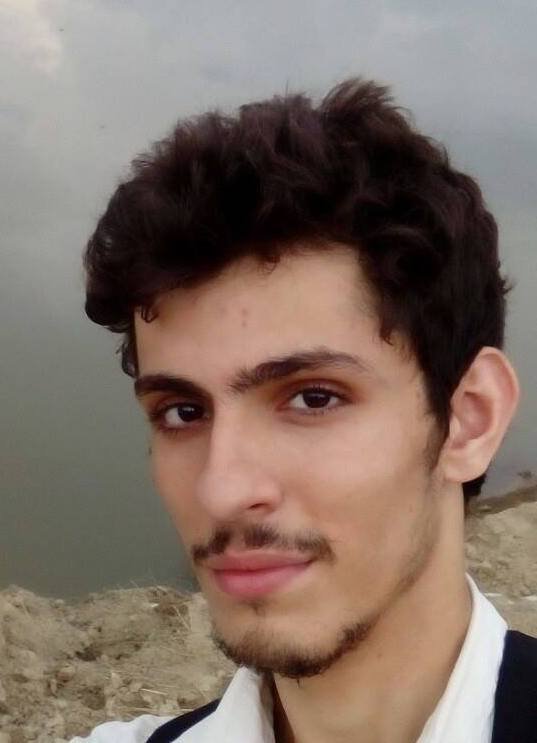