In the past, Indian society was known for its inclusive attitude in which transgenders were an inalienable part of it. Hindu scriptures including the great epics mention transgenders; Shikhandi was an important character in Mahabharata. There are various terms of address used in different texts like ‘tritiyaprakriti’, ‘napunska’, ‘hijra’, ‘kinnar’, ‘chakkas’, denoting an acceptance of a third gender in Indian folklore as well.

This inclusion of the transgender people in the society continued through the Mughal rule when they played a prominent role in the royal courts. While carrying out their traditional duty of guarding the women of the court, they also enjoyed many privileges. Many of them rose to powerful positions, being trustworthy and close to the king, and were able to influence state decisions.

When the British took over the reins from in the nineteenth century, they declared transgenders as criminals under the Criminal Tribes Act of 1871. That's when the community started getting excluded from mainstream society. This drift moved them away from learning the basic life skills and deprived them from the right to education.

Absence of transgenders from educational institutions because of colonial frustration is perhaps the biggest casualty of their prejudice against the community. In absence of education, their chances of employability is limited, especially given there's no alternative system available to ensure dignity of an individual in our country.  This often results in endangerment of their basic human rights, making them more vulnerable to be the victims of violence.

On the other hand, the invisibility of transgender in schools, roots the idea of binary gender at the very primary level. This makes the students ignorant and oblivious about gender diversity which finally leads to their unacceptability of varied genders in the later stages of life. Sometimes, they become the predators  because of lack of empathy and exposure .

With the introduction of National Education Policy (NEP) 2019 which puts a special emphasis for educating marginalised communities including transgenders, there is hope that a more inclusive, accommodative, empathetic and vibrant society can emerge. If the community members are given the chance to be taught by sensitive, well trained teachers, it will help make them more skilled and employable. It can also help bring a change in the temperament of fellow students about gender diversity.

NEP has the potential to usher a new beginning for the transgender but along with it, a major change will be visible with the change in curriculum. Right from the pre-primary classes, students should be encouraged to become free thinking instead of developing their ideas about gender through colours like pink and blue. Sensitization needs to start at a young age by introducing the idea of gender variance in a subtle manner when the students are in grade VI/ VII i.e. 11/ 12 years olds. Gradually, the gender variation can be talked about in detail including physical, social and psychological aspects. This, in turn, will help to free students from the shackles of stereotyping people, ultimately making the world gender neutral. Open talks, workshops for students of Std IX & X on gender, sex and sexuality will help students come out of their apprehensions about queer people and promote GENERATION EQUALITY.

For example, when teaching about reproductive organs of males and females, textbooks can mention about transgender and intersex people as well. This will help the children understand the community as just another natural occurrence rather than freaks. Another change could be the mention of Hijra and transgender communities as a marginalised group denied of their rights, like done in case of tribal people. Most boards teach about people who have achieved success despite the odds. Stories of transgender achievers like Gauri Sawant, Joyita Mondal, Laxmi Nayaran Tripathi, Manabi Bandyopadhyay, Padmini Prakasand Shabnamam Mausi could be added to this repertoire.

Teachers  will play a major role in making the new generation more accommodative. From the numerous incidents narrated  by transgender people, what really made them feel different, even abnormal in some cases, was the reaction from the teacher about their deviant behaviour. According to a survey about which teacher was their favorite and why, maximum members of Hijra community remembered the teacher who was kind to them.

Teachers need to be trained and sensitized to deal with gender variant students rather than correcting them by trying to put them stringently in the  binary brackets. The onus falls on teachers as a major force of change in the society, it is through their class management technique that a transgender student can be made to feel to be a part of the class rather than harboring a complex of being  different from others resulting in withdrawal, guilt and shame.

Schools managements, too, have their share in making schools more inclusive by employing people from transgender community in the school for suitable duties according to their qualification. The presence of transgender in the school campus, their visibility will make students grasp their presence as natural in the society, not as portrayed in movies as loud and obscene. Students believe what they see and the gap of visibility and invisibility of transgender in the society will prove to be game changer.

With NEP mentioning transgender people specifically as a target group, it is ironical as the survey conducted clearly reflects that the community members aren’t aware of the proposed policy. A survey  was conducted through Google forms recently among the Hijra community from Panchpaoli, Nagpur wheein 80% of the 15 respondents said they had no idea about NEP.

Along with education, the need of the hour and the transgender community is that they be trained in developing skills and other provisions that would help them become financially independent. Chhattisgarh government has started providing kinnar card, gharkul (special housing society for kinnars) and employing them as peon, will help the transgender people to assimilate in the society. After Assam became the first state in the country to add a ‘transgender’ option in the gender category of the civil services examination form, 42 transgender persons applied for the combined competitive (preliminary) examination 2020 to be conducted by the Assam Public Service Commission.

Comprehensive sexual education policies, anti bullying policy, gender neutral bathroom, counselors, ally room and the most importantly sensitization of people, teachers and transgenders themselves can prove a panacea to the solution of exclusion of transgender in the society. Until all of these can be introduced to the education system, NEP will be another policy that sounds good on paper but has little to no implementation. 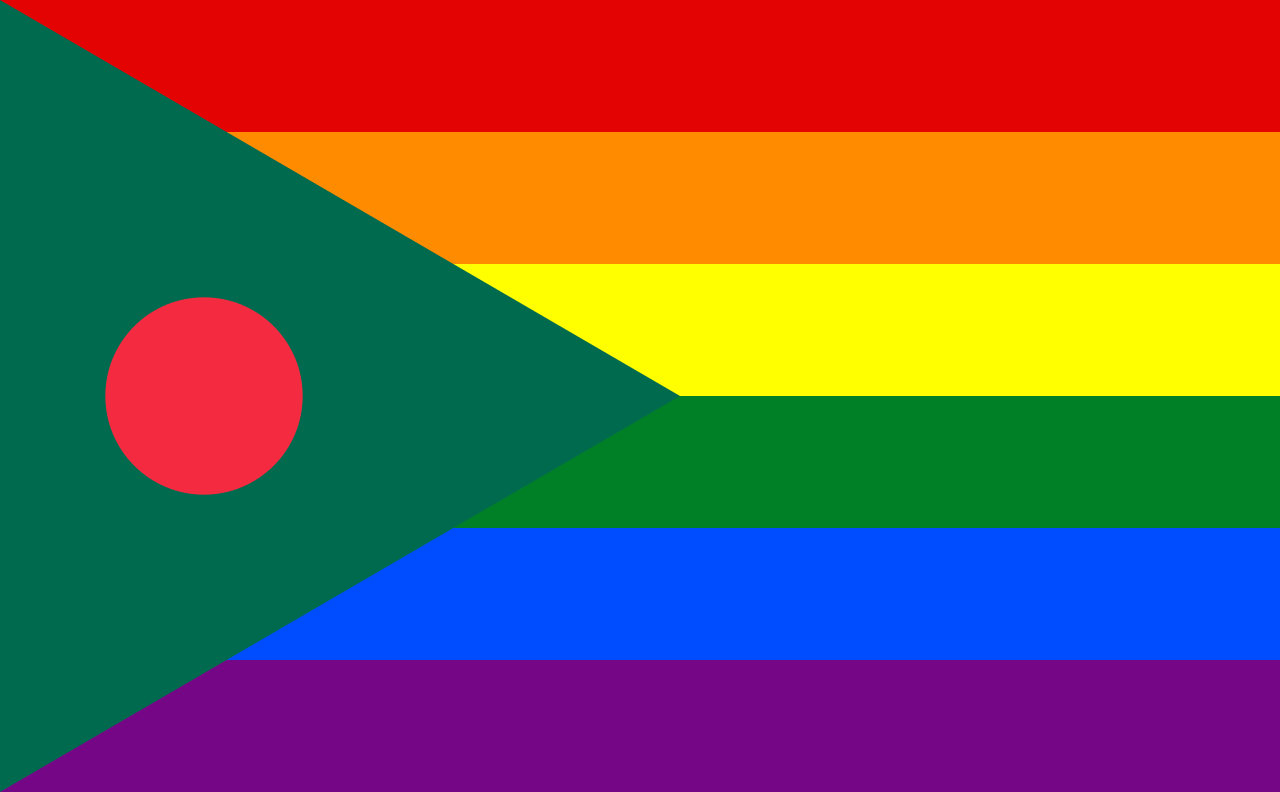 Rina is a research scholar working on 'Anchoring Transgender Narratives in Cultural Studies' in Nagpur University. The scope of research includes autobiographies written by transgenders in India and other countries. Rina has a Master's degree in English Literature.  While being a facilitator in a school for Std IX & X students, she is also pursuing a Creative Writing diploma.
Her paper on '21 st Century Transgender-Realizing New Aspirations—How Far, How Near' was published in an International Journal 'LANGLIT' with impact factor 5.61.

Rina has written this article as a part of Likho 2020 fellowship.