Almost five decades after the American Psychiatric Association declassified homosexuality as a disease, Indian medical textbooks continue to call it an unnatural offence. Trivandrum based organisation Queerythm has now taken it upon themselves to get the outdated curriculum corrected.

It is noteworthy here that Indian medical textbooks describe homosexuality, lesbianism, sodomy and oral sex as sexual offences. Several identities within the larger queer umbrella are taught to psychiatry students as being psychosexual and gender identity disorders. Medical textbooks in India are still full of outdated definitions of homosexuality and transgender identities, points presidnet of Queerythm Prijith PK.

Legally speaking, homosexuality was decriminalised by the Supreme Court of India through the abrogation of section 377 of the IPC in 2018. "Medical texts in the curriculum of psychiatry, forensic science, gynaecology refer to homosexuality as an unnatural offence. Despite changes in the legal stature of the LGBTQ+ community in the country, Indian Psychiatric Association and Medical Council of India didn't update their approach to the community's issues in textbooks," Prijith told Likho. The campaign started with a phone call from a queer medical student in the middle of the lockdown. He called the Queerythm helpline in distress and spoke about how shaken he felt over the references to homosexuality in the textbooks. He felt that he was a criminal due to his sexuality on reading those texts.

Even before the lockdown while working with medical students Queerythm had taken up the issue. "We raised questions over this to the state government. They told us that changes and modification of medical curriculum fall under the ambit of the Union government and Medical Council of India," he said.

After getting the call from the student, the organisation started an online petition on the subject on change.org. They have also started a social media campaign to gain support on the issue. Prijith also said that students and teachers of medical colleges in Kerala are supporting the cause. "In fact, they are sharing video testimonies that we are sharing on social media to garner support for the campaign," he said.

Queerythm plans on filing a petition to the National Medical Commission (which replaced Medical Council of India in 2020) and other responsible bodies demanding revision of the curriculum. If this doesn't work, they plan on filing a public interest litigation on the issue. "We are glad to mention that as a result of online campaigning students and some teachers themselves are rejecting the 'unscientific' knowledge," added Prijith. An Indian Gay Man Narrates His Coming Out Story 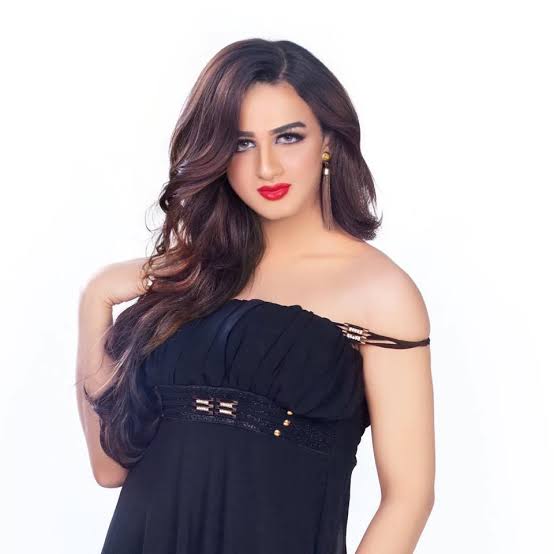