The Humsafar Trust welcomes this discussion with Dr. Prasad Dandekar about his journey as a medical professional and an LGBTQ+ activist.

Dr. Prasad Raj Dandekar is an oncologist based in Mumbai. He currently heads the department of Radiation Oncology at the Sir H N Reliance Foundation Hospital. He was trained at the premier oncology institutes viz., Tata Memorial Hospital in Mumbai, and The Royal Marsden NHS Trust in London. He has the unique experience of setting up three new departments of radiation oncology at a young age and is a sought-after speaker in various oncology conferences across India. Dr. Prasad is also the founder of “Health Professionals for Queer Indians” (HPQI) which is focused on sensitizing healthcare professionals to the healthcare needs of the LGBTQ community by organizing training, conferences, and online educational material. Through HPQI, he was instrumental in organizing a formal statement by the Indian Psychiatric Society, which for the first time stated that homosexuality is not a mental illness and should be decriminalized. This letter was placed before the Supreme Court constitution bench and quoted in the landmark judgment which recently decriminalized homosexuality in India. Prasad is also a co-founder of Seenagers GupShup Group, a support group for gay men older than 50. In addition to these structured initiatives, Prasad is also actively involved in creating awareness regarding homosexuality by being vocal on various media platforms. He is an art connoisseur, follower of classical dance forms and Hindustani classical music. He lives with his partner in Mumbai and enjoys traveling and reading.

Watch this exclusive interview with Dr. Dandekar, produced by Vishwajeet Deshmukh as a part of the Likho Journalism Fellowship 2021 - A Humsafar Trust initiative with the support of Jurist Legal News and Commentary. 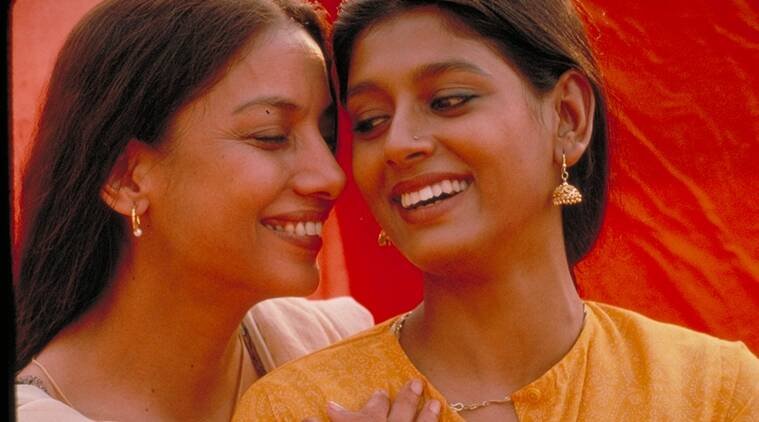 Vishwajeet Deshmukh studies law at the Government Law College, Mumbai. He serves as the Multimedia Director at the JURIST Legal News and Commentary, based out of Pittsburgh, USA. In May 2021, he was awarded the “Jeannie Shawl Award”. He has been a law clerk at the Bombay High Court for Justice G.S. Kulkarni and Justice A.M. Badar. He has held several journalistic fellowships including the Likho Fellowship at the Humsafar Trust, Young Critics Lab at the MAMI Film Festival, and Indic Writing Scholarship at the Indic Academy. He was awarded the Tata Trusts– 1947 Partition Archive Research Grant 2021 for his research on the 1947 Partition of British India and its impact on minorities. He serves on the editorial board of Bologna Law Review, JURIST, and Indian Constitutional Law Review Quarterly. Vishwajeet has been published in Live History India, Eastern Herald, Times of Israel, Armstrong Journal of History, Historical and Critical Race & Ethnic Studies Journal at UC Merced, International Journal of Anglo-Indian Studies, South Asia Journal, Berekely Journal of International Law, SCC Online, Live Law and Bar & Bench.