In the wake of a Public Information Litigation filed in Gauhati High Court by Swati Bidhan Baruah, the court has issued two separate directions for the Centre and the State Government.

Baruah contented in her plea that despite the Supreme Court's clear directions in the NALSA judgement for providing the community with benefits of socially and economically backward class, the state and the centre had failed to take appropriate steps.

Baruah told the media "I approached the court after I saw the transgender community excluded from the scheme."

The petitioner Swati Bidhan Baruah is a transgender rights activist and was the first trans person to be appointed as a conciliator — a position equivalent to a member judge - of the Lok Adalat in the Northeast. Baruah is also the Associate Vice-Chairperson of the Assam State Transgender Welfare Board.

The division bench comprising of Chief Justice Sudhanshu Dhulia and Justice Manash Ranjan Pathak directed the Central government to form a list of transgender beneficiaries, who are now listed as the third gender category, under Ayushman Bharat. They gave ASGI two weeks to let them curate the list of beneficiaries.

In a similar directive, Gauhati High Court directed the Assam government to make a separate wing for transgender persons at the Gauhati Medical College and Hospital (GMCH). The wing will have a specialist in transgender health issues and also provide gender affirmation techniques and surgery.

“It is a historic and landmark order for the state of Assam, where the transgender could have its own health wing at Gauhati Medical College from now onwards,” remarked Baruah on the judgement.

The final verdict will be announced on the 7th of April. 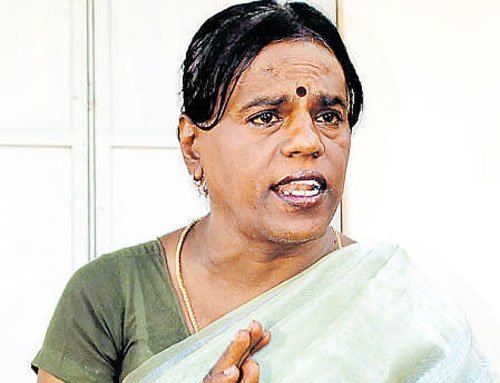