Lesbian couple Poonam Rani and her partner were granted police protection by the Allahabad bench of Justice Mahesh Chandra Tripathi and Justice Sanjay Kumar Pachori. According to LiveLaw.in, the couple alleged before the Court that they are being threatened with violation of their rights enshrined under Article 21 of the Constitution of India. The couple said that they were facing resistance at the hand of their family members.

The Court noted that both the petitioners were adults, earning well and were in a live-in-relationship since a couple of years.

In a similar case of November 2020, Allahabad high court had ordered police to provide security to a couple. According to the Press Trust of India, a division bench of justices S K Gupta and Pankaj Bhatia had goven the the direction on a plea by Sultana Mirza and Kiran Rani of Shamli district.

The petitioners said they have been in a live-in relationship for several years but facing resistance from their family and society because of their sexual orientation. In their pleas, they also apprehended harassment and threat to their lives because of their relationship.

These are not the first instances of such judgements. Just after the Supreme Court of India decriminalised same-sex relationships and read down Section 377 in September 2018, Kerala high court allowed a lesbian couple to live together. As reported by The Better India, the division bench of Justice CK Abdul Rahim and Justice KP Narayana Pisharody issued the order after taking into consideration a habeas corpus petition filed by a 40-year-old lady from Kollam, who was in a relationship with a 24-year-old from Thiruvananthapuram. 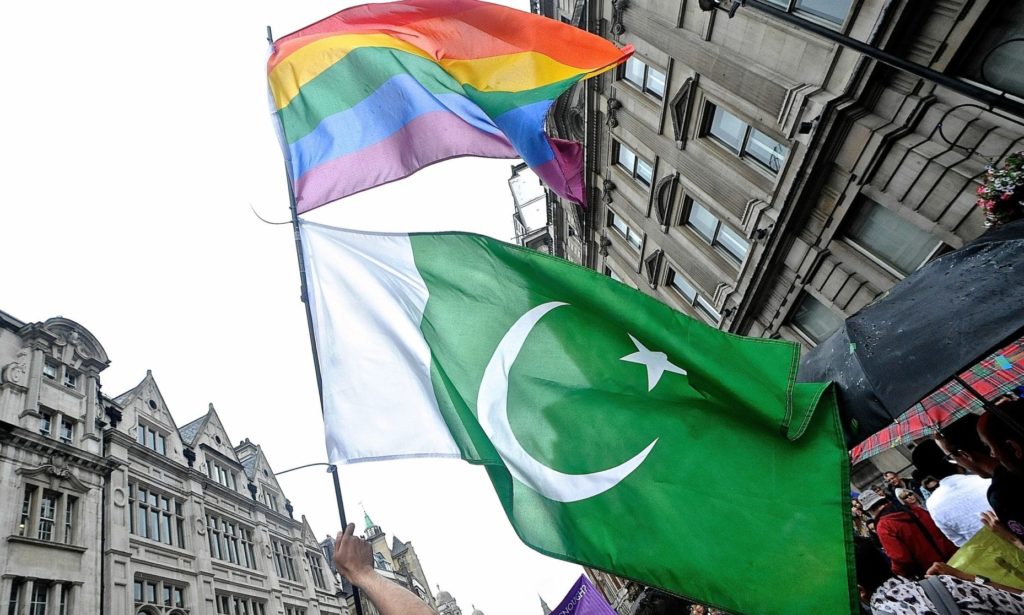