The central government sought adjourning hearing of pleas to recognise same-sex marriage in Delhi High Court, saying it has more pressing matters to deal with currently. The government also believes it is not an urgent matter as "no one is dying because they don't have marriage certificates". During a hearing on Monday, the court adjourned the matter till July 6.

The hearing followed multiple petitions filed under the Hindu Marriage Act, Special Marriage Act and Foreign Marriage Act (Abhijit Iyer Mitra & ors vs UOI, Dr Kavita Arora & Anr vs UOI, Vaibhav Jain & Anr vs UOI). The response to these petitions was sought from the centre in October last year but it wasn't until February 25 that the reply was submitted to the court.

A letter seeking adjournment of the matter was discussed in the hearing on Monday, in which the government's main contention was that nobody was dying or being denied treatment in  hospitals due to not having a marriage certificate. Solicitor General Tushar Mehta told the division bench of Justices Rajiv Sahai Endlaw and Amit Bansal that law officers are adversely affected by the COVID-19 pandemic. He added that the government was focused on "real urgent issues".

Advocate Saurabh Kirpal, representing one of the petitioners, argued that the urgency of the matter must be decided in a neutral light by the court. Senior Advocate Menaka Guruswamy pointed out to the court that the LGBTQ community was, indeed, facing issues with regards to getting admission in hospitals and medical treatment for them.

In the last hearing, the centre's team had argued that same-sex marriage is not in accordance with our culture and that it would disrupt the institution of the family. The affidavit filed by the Solicitor General Tushar Mehta had stated that there is a "legitimate state interest" in limiting recognition of marriage to persons of the opposite sex only. It went on to say that the institution of marriage is not merely a concept relegated to the domain of privacy of an individual.

The centre had further maintained that the Navtej Singh Johar case didn't legalize homosexuality, it had merely decriminalized the behaviour that was earlier criminalized under section 377 of the IPC. This means, they said, striking down section 377 doesn't confer the fundamental right to seek recognition of same-sex marriage. 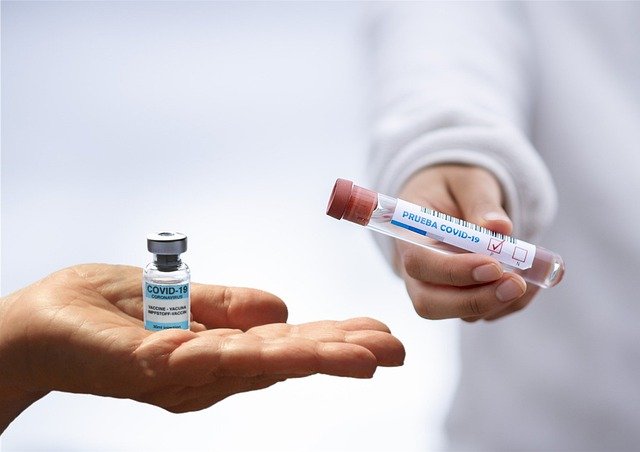 A team of Likho writers works daily to bring to you queer stories from the Indian subcontinent that matter! For enquiries, send us a mail on [email protected]mail.com