Five men were arrested by Dhule police when it was found that they would meet men on dating apps and extort money from them after clicking their nudes. These conmen had also assaulted and robbed several of their victims.

The accused made use of dating sites like Grindr and Blued, other than social media groups to meet gay men. On the pretext of going on a date, they would take their victims to a secluded spot in the outskirts of the city. The entire gang would then start abusing and assaulting the victim before robbing him. They also stripped the victims and took nude pictures which were used to extort money out of them later.

According to the police, such activities have been going on in the city since March 2020. Many of the complaints had been in the Azad Nagar police station. Earlier this week, a few gay men trapped the five conmen using their own modus operandi and handed them over to the police. In the complaints made against them, it is alleged that the gang had extorted a sum of Rs 1.5 lakh in all.

However, the actual amount that they have robbed and extorted could be much higher. Mumbai-based Humsafar Trust (HST) has received a few similar complaints from Dhule. "We got at least two men calling out crisis helplines telling us exactly the sequence of events. In both the cases, the victims refused to make an official complaint as they were not out to their family and friends. In one case, the victim was married to a woman," informed advocacy officer of HST Tinesh Chopade.

He added that one of the two had paid a sum of Rs 93,000 by the time he reached out. When the two complainants were asked if they wanted help to pursue legal recourse, they declined and said they were only trying to spread the word to warn other people.

The police said they are still conducting further enquiries into the case. They have also appealed for the other victims to come forward and register complaints or provide information about the gang's other members without any fear. 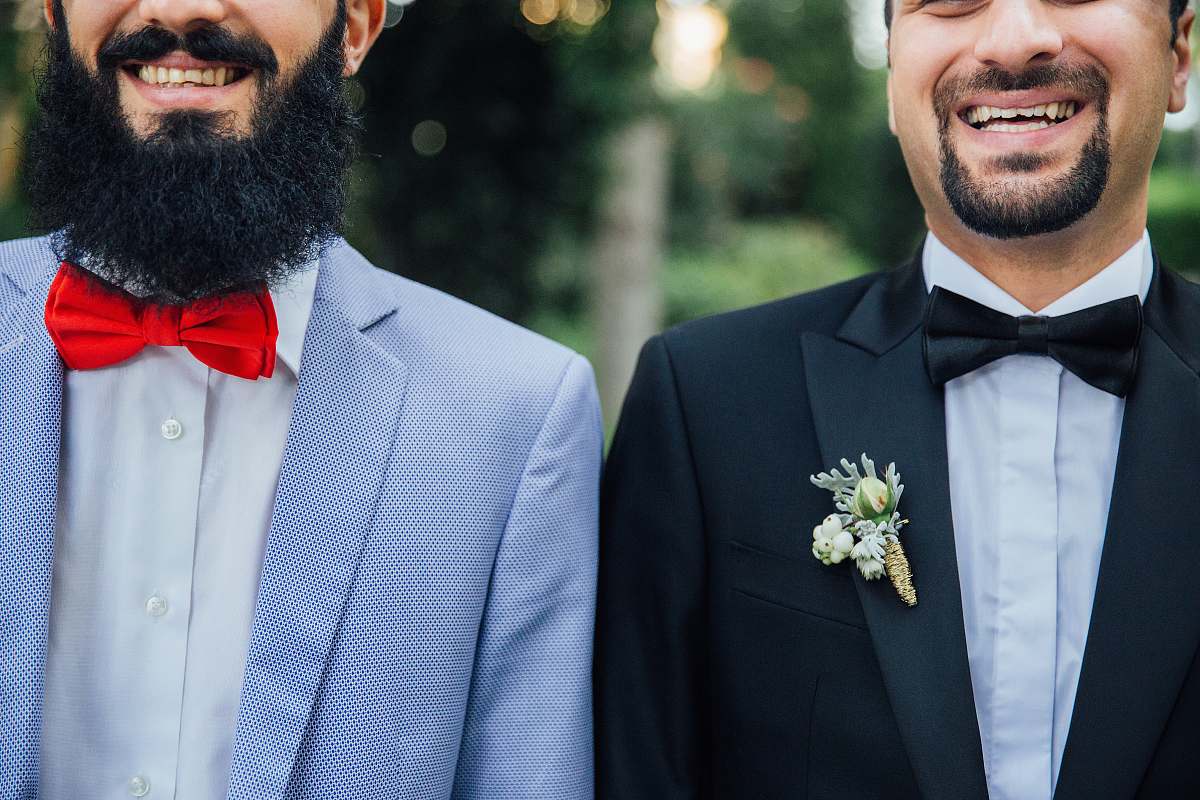