BERLIN (AP): Some Catholic women's organisations from across Europe have written an open letter to the Catholic Church, requesting to reconsider its stance on same-sex unions. This was in reaction to a document called Congregation for the Doctrine of the Faith released by the Vatican to state that Catholic clergy cannot bless same-sex unions because God 'cannot bless sin'.

The five organisations all belong to German speaking area from Germany, Austria, Switzerland and Italy, and the letter itself is also in German. It was drafted on March 31 but was released to the public the next day. It says they are representing the thoughts of more than a million members.

“In order to succeed in its mission of bringing salvation to the world, the church must help in standing up against homophobia and promoting gender equality," said the letter. It also appealed for a renewed vision of 'sexual and relationship ethics' within the Catholic Church by giving the due recognition to the daily struggles of people in same-sex relationships.

While upholding the blessing of gay people, the congregation in the note said that this was different from blessing same-sex unions. It went on to say that such unions were not in accordance with God’s plan, and extending blessings to such couples could be confused with the Church being okay with same-sex marriages.

Other than the civil groups of Germany, the country's clergymen have also been openly discussing the topic. Before this open letter, a protest statement was released by more than 200 theology professors from German speaking countries which said that the Vatican's stance had a 'mark of a paternalistic air of superiority and discriminates against homosexual people and their life plans'. 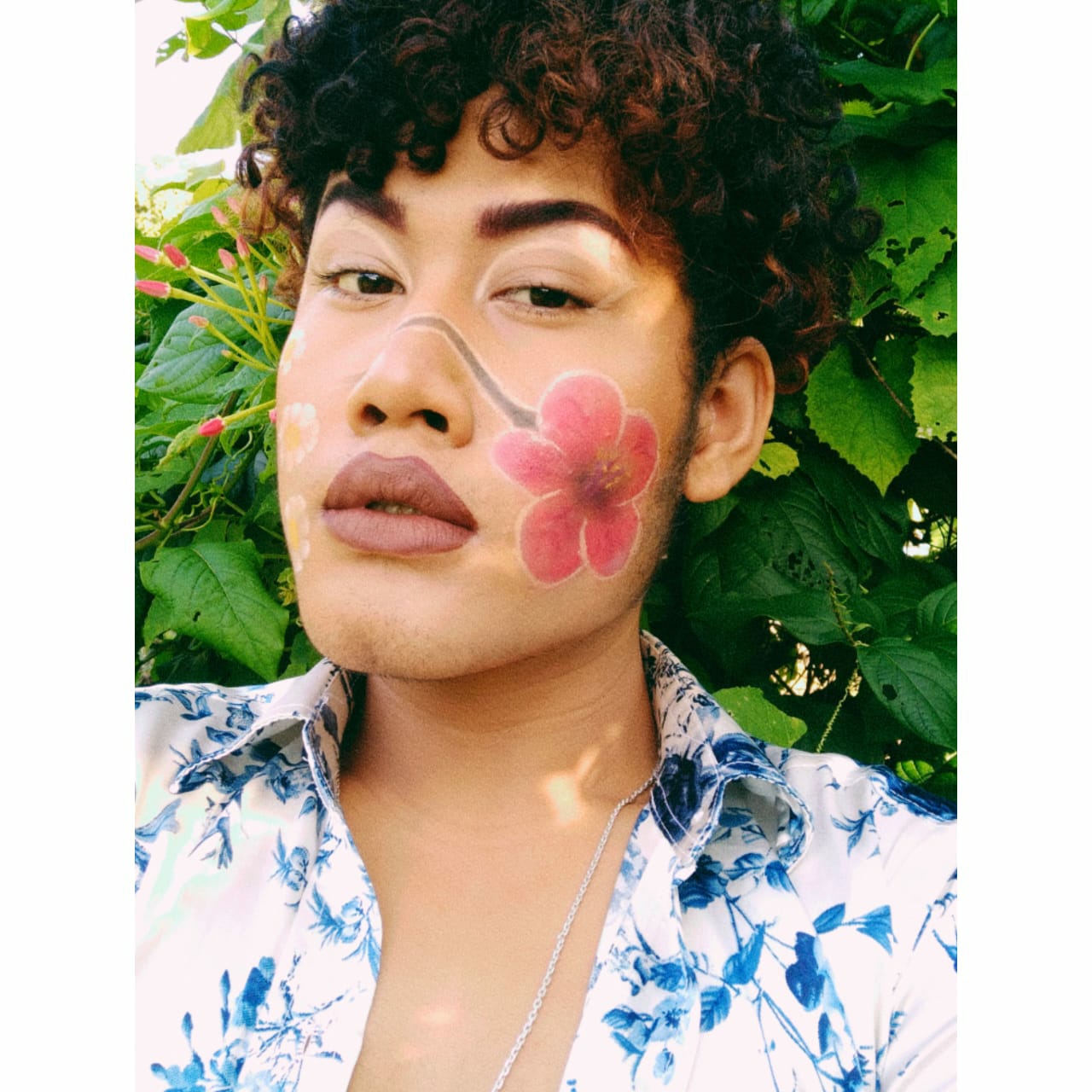