Transwoman Annnyah Kumari Alex who was the first Malayalee speaking radio jockey and also became the first transgendxer person to contest in the assembly elections in Kerala was found hanging in her flat in Kochi last week. Three days later, her partner Jiju Raj alsso died by suicide.

Just a few days before her death, Anannyah had put a video on social media relating the health problems she had been dealing with for a year and a half since undergoing a sex reassignment surgery in early 2020. In the video, she explained that she had never completely healed from the surgery, she continued to bleed and found it difficult to even sit or urinate. She also said that she was not explained the possible complications properly while also alleging medical negligence.

Though the hospital has formally refuted the charges, the transgender community of Kerala has been holding protests outside their premises for the last one week. Some have approached the Indian Medical Association to debar the hospital from conducting the surgery again, while holding them responsible for the death of both Anannyah and Jiju.

Social justice minister R Bindu who is also the head of the state's transgender justice board called in an urgent meeting soon after. Anannyah had highlighted in her post that the sex reassignment surgeries are not conducted in the government hospitals and the absence of protocols governing the procedure. Keeping this in mind, the board has decided to constitute an expert committee to suggest recommendations and guidelines that will be used to set up the required protocols. They have also requested to make transgender people a part of government health insurance schemes. Their full list of recommendations is expected to be submitted in the next three months. 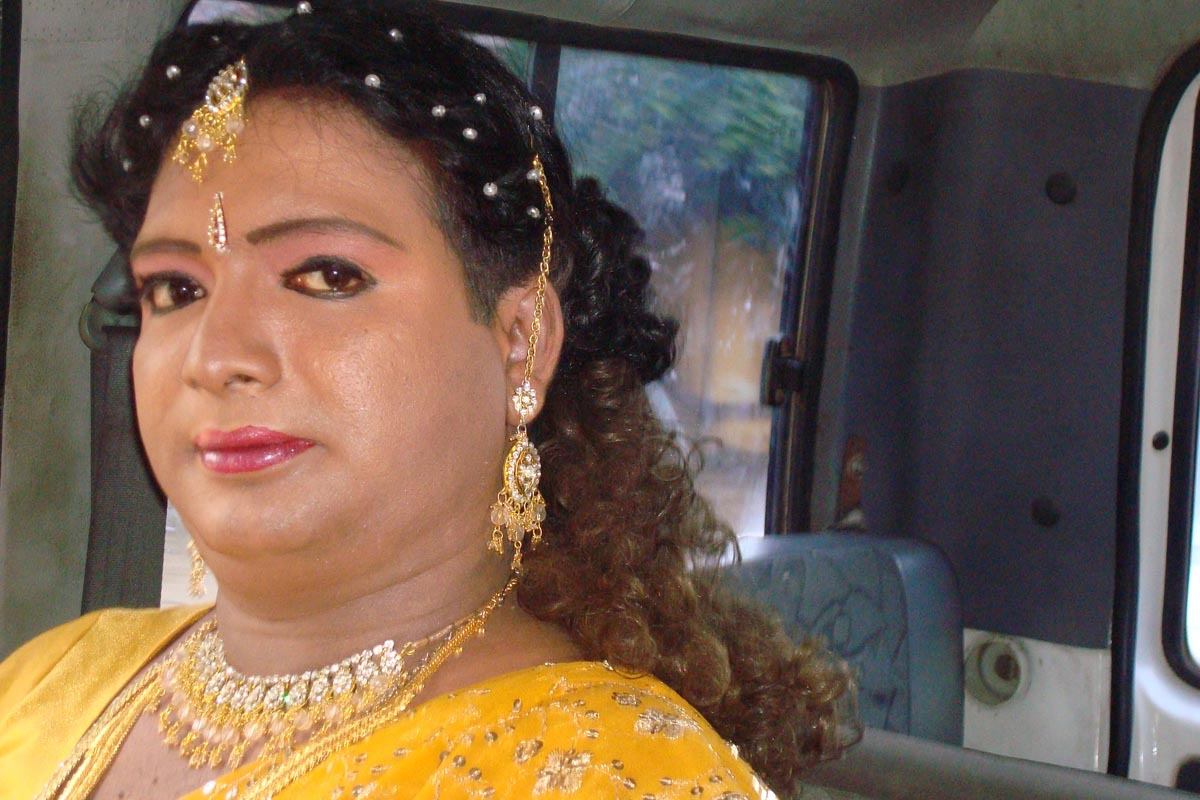