Is being exclusive the only way to love someone? Ashish Pandya looks at some unconventional relationships to uncover the grey in a world of black or white.

It has been said that while some of us are fortunate enough to find the ‘one’ who is the love of our lives, others are even more fortunate to find love more than once. The world is not new to polyandry, but even within the community, the practice is looked down upon by the moralistic values. Lovers like to believe that they inhabit a world that is exclusive to them, but what does the word ‘exclusivity’ entail? This was one of the questions I set out to answer, in my quest to unravel the many meanings of a “love devoid of intimacy.”

My search led me to the home of Savio and Sameer in Bengaluru. A well-settled and well-educated gay couple, the two have been living together for the past 8 years. Still highly in love, the duo agreed to open their relationship over a year ago. When physical attraction for each other faded, they found solace in meeting strangers.

The uniqueness of their arrangement is best explained by Savio who says, “We are not physically attracted to each other anymore, but our love for each other keeps us together.” Sameer adds, “We needed to spice up our lives and we have our fantasies; physically we have both changed a lot and we are not what we were when we fell in love.” On whether their independent sexualities made it difficult to still live together, Savio says, “We know each other’s deepest secrets. We have been through so much together in our lives, the years and emotions we have invested in each other keep us together.”

This made me seek out the opinions of some of my monogamous friends. I was taken aback by how harshly they viewed the concept of open relationship. Arun, a 32-year-old designer, says, “How can you be so illogical as to be emotionally attached and be physically unattached? What kind of relationship is that? The way of life dictates that when two people choose to be one, there is no room for a third.” Saqib, a 25-year-old marketing professional calls it, “just another way to cover up polygamous urges.” Kabir, a 34-year-old environmentalist, referred to it as sexual liberation. He says, “One who can’t get enough from his partner feels unencumbered enough to go looking for it in someone else.”

Kabir has an elaborate theory on open relationships. ‘To be honest, he says. “I do not see any specific virtue in monogamy. It is a matter of choice whether to have single, multiple or no partners. I am equally opposed to polygamy, singlehood, and monogamy when they are dictated by religion, state, and patriarchy. If people chose to be a polyandrist from their own free will, I don't see it as being symbolic of moral decadence, until I view it solely through the lens of Victorian prudery. Isn’t sexual liberation part and parcel of a humanistic, non- judgmental and empathetic world order?”

Their responses got me back in conversation with Savio and Sameer.

“Don’t you think being in an open relationship makes you both extremely vulnerable?”

Sameer responds, “The trust is still there. There is still love there, and I want to grow old with him. Nothing is going to change that for sure.”

This has sparked an interesting debate on if the LGBT community wanted to subscribe to hetero-normative structures of dating and sex, or would we rather live in a social structure that is inclusive and respectful of all types of sexualities, orientations, and sexual liberties. The LGBT community has its flag to stand for its pride to the world, but does the community have the courage to build a social structure on its terms?

Interestingly, it appears a simultaneous movement is afoot in the heterosexual realm. Friends and a busy architect-couple, Swati, 29, and Shekhar, 32, have been married for 4 years. They say, “You live only once. Monogamy is no way to enjoy bodily desires. Emotions may be attached to one specific person but the pleasures of the flesh are overreaching.”

Manoj, 45, and Shakshi, 39, who enjoy more of traditional marriage, share with me their contrasting views. “As time goes by, the hormones subside and you don’t find the time to feel sensually attracted to each other, but the care and love that grows with each day in a marriage make life worth living.”

Arathi Sevalan, a clinical psychologist, has had a long hard look into the minds of many long-term couples. She says, “Human sexuality is overly complex, and everyone’s desires are different. I often see couples who experience bouts of depression due to their lack of sexual attraction. They look happy on the outside but are just not happy with each other.”

Arathi adds: “On the other hand, the suppression of gay sex in mainstream society makes the relationship seem illicit in the first place. This opens up more avenues for polygamy and open relationships, leaving homosexuals more options to pursue more spur-of-the-moment sexual encounters. For society at large, individuals seeking sexual variety are undesirable because they threaten the existing social structure and may cause epidemic polygamy.”

Do we need to address and attach our emotions to ones we sleep with? If we can answer these questions with honesty, then we are moving one step closer towards living “the life of pride without prejudices.” As far as acceptance for different sorts of relationships go, it is time we looked between the black, white, and learned to accept the presence of grey in between. 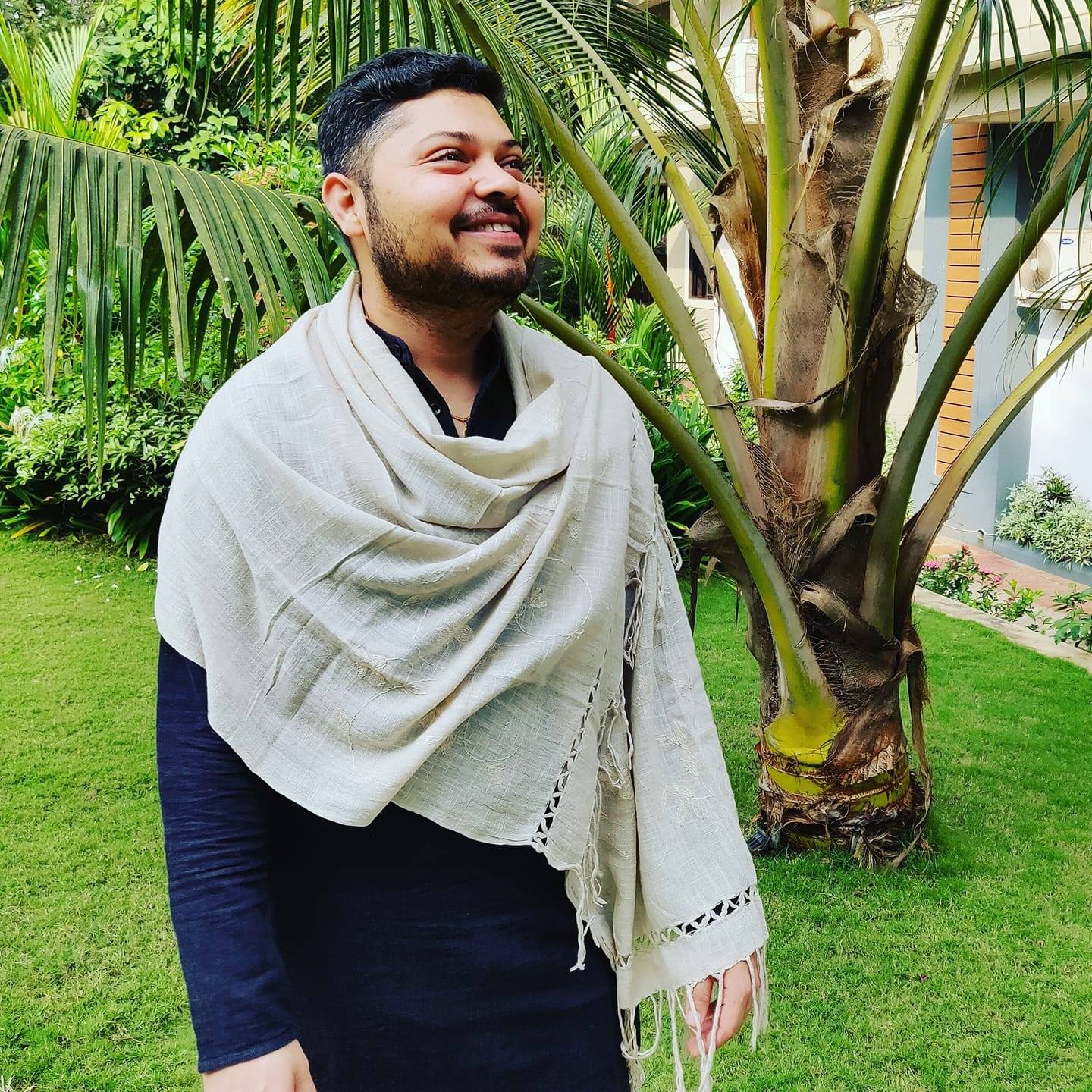 Ashish (He/Him) is an out and proud, scientist-student entrepreneur, working for science, diversity, and food... a.k.a. Active Citizen!

He co-founded Samavesh Chamber of Commerce and is a member of India's first LGBTQ choir: Rainbow Voices Mumbai.