We have all read about the prevalence of transgender characters in Indian mythology. In fact, the presence of people of all sexualities, intersex people and transgender people find mention in Kama Sutra as well as in carvings of some of the oldest temples in the country.

It was only after Victorian ways were thought to be finer than the Indian traditions that the transgender people's place in the society diminished. The Criminal Tribes Act of 1871 listed 'eunuchs' as a criminal tribe who were thought to be engaged in kidnapping children, sodomy and other immoral acts.

As it adapted several of the laws made by the British as per their limited understanding of the cultural norms of the country, many laws that did not recognise transgender people as citizens or accorded them any rights continued to be a part of the Indian Constitution after Independence. It has taken the transgender community more than seven decades to gradually earn these rights back. Here's a brief history of this struggle for their rights:

1952: Hijras were officially denotified as a criminal tribe, though the societal stigma that stuck to them through the Raj continued

1981: The first All India Hijra conference in Agra was attended by 50,000 people

1994: Transgender persons get the the right to vote. The efforts of All India Hijra Kalyan Sabha led to the Indian government allowing transgender persons to choose their own gender when excercising their right to vote . However, confusion over whether to identify them as male or female resulted in many of them being denied their voter identity cards. It would be another 25 years, before transgender persons could vote as "third gender" in the 2019 elections.

1998: Shabnam Mausi became the first trans person to hold a public office in India and joined the state assembly of Madhya Pradesh

2000: Kamla Jaan became the mayor of Katni in Madhya Pradesh, the first transgender mayor in the country. However, her candidature was quashed two years later as her voter card identified her as a male but she fought the election from a seat reserved for female candidates.

2001: Transgender activist Gauri Sawant adopted the orphaned daughter of a deceased AIDS patient. Their story was later depicted in a much appreciated and awarded ad film.

2002: The All India Eunuch Conference held in Varanasi makes the first case for job opportunities for transgender people in universities and government organisations

2002: Kali Hijra won civic polls in Patna, the first transperson to take over a public office in Bihar. Some women rivals objected to her contesting the elections from a seat reserved for women, the High Court judged in favour of Kali.

2013: The first expert committee to study the problems faced by the transgender community in the country was constituted

2014: The landmark NALSA judgment by the Supreme Court of India recognises transgender people as a "third gender" on all official documents, according them all the benefits of socially and economically backward classes including reservation is education and jobs

2015: Kerala becomes the first Indian state to devise a transgender policy at the ‘International Conference on Gender Equality’ in Kovalam. The first copy was handed over to activist Akkai Padmashali by chief secretary Jiji Thomson

2019: S Swapna became the first transgender person to become a gazetted officer after being appointed as Assistant Commissioner of Commercial Taxes. She had to fight a legal battle to be able to appear in Tamil Nadu Public Service Commission exams.

2019: Madras High Court ruled that the term "bride" can apply to transwomen while registering marriages between transwomen and cisgender men

2019: Tamil Nadu became the first state to set up a policy beneficial for the transgender community like banning corrective surgery for transsex children

There's still a long way to go for the community to fully become a part of the mainstream society, and for all the stigmas against them to be erased. The tans-community and the larger queer community has held up a brave front in the fight for their rights. Let these accomplishments remind every member of the community the importance of each little struggle they have faced in the battle. 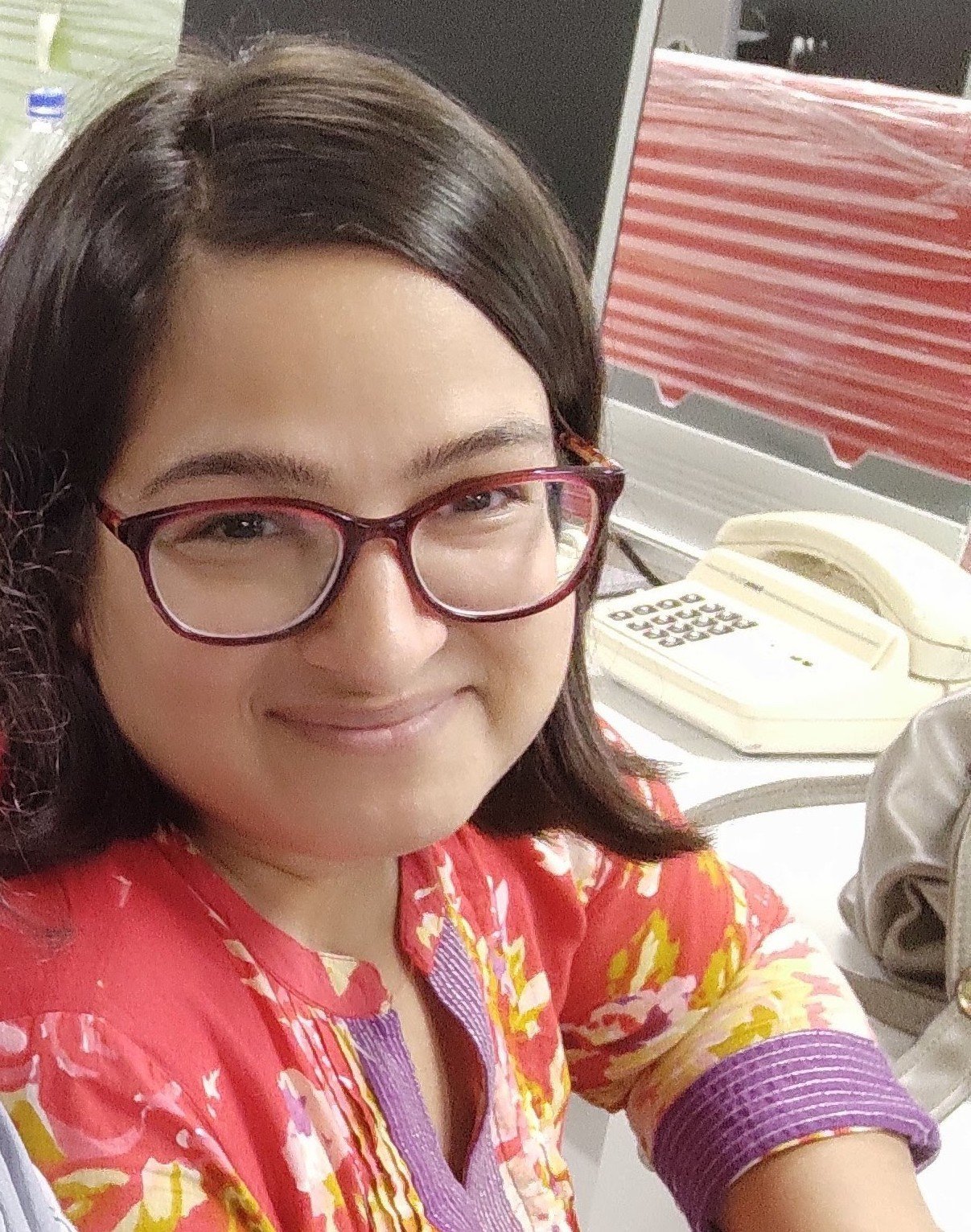