Man is a social animal. Companionship is one of the most basic human needs. If you were to look at Abraham Maslow’s pyramid, then it occupies the second level. No doubt then that Mother Teresa said that “Loneliness and the feeling of being unwanted is the most terrible poverty”. Loneliness has been defined as the perceived sense of isolation.

When we talk about Companionship, we begin from the beginning. Adam and Eve. According to Abrahamic theology, Adam and Eve were companions to each other, as this Earth would have been a very lonely place without a company. In all civilizations, companionship was a basic premise. It came in the form of the institution of marriage. Man and woman. But then as we move away from the binary of man and woman and land up in no-man's-land, we have the fluidity of gender. We have Trans*.

Just like a man and a woman, Trans* also need companionship. While getting the right companion is a challenge for straight men and women, it is definitely more difficult (and even illegal at times) for the LGBTIQ. The problem is even more acute for Trans* amongst the LGBT. As Sarah McBride, the American transgender rights activist put it, “When gay, lesbian and bisexual individuals come out, their friends and families, for the most part, understand what it feels like to love and to lust. Cisgender people have more of a challenge when it comes to transgender identities. I discovered that analogy of homesickness in conversation with my parents, in trying to bridge that empathy divide.”

Fortunately, in the South Asian sub-continent, the Hijra culture has played a pivotal role. Under the Hijra community system, the Trans persons have created for themselves a parallel family system, wherein a new Trans person is adopted into the existing family. This ensures companionship, family bonds, financial and social security, and care of the elderly. One must remember that Hijra is a cultural system and while almost all Hijras are Transgenders, not all Transgenders are Hijras. Also, the Hijra community has no place for Transmen. This leaves Transwomen, who are not part of Hijra culture and Transmen highly vulnerable to loneliness.

Coming out as a Transgender is very difficult. To socially transition into the identified gender is even more difficult. During this transition phase, the support of family, friends and colleagues is hard to find. This is supported by the findings of the National Human Rights Commission’s first-ever study on the rights of transgenders that released in August 2018. The study has pointed out some glaring facts which highlight the lack of social support for transgenders, making them vulnerable to loneliness.

The reports states that, “Parents do not play a proactive role for transgender children. Instead, they suffer verbal and corporal abuses at the hand of their parents, siblings and other family members. Most parents consider their status as physical and mental defects.” No doubt then that only 2% of the transgenders live with their parents. If not left on their own, many Transgenders face significant harassment of all kinds- physical, mental, sexual and financial.

Even for the independent and well-off transgenders who decide to transition, the journey is no smooth sailing. The friends of the assigned-gender are quick to leave and the people of identified-gender do not accept that person as their own, let alone befriend them. This leaves them in the lurch. What about the friendship of Trans* with Trans*.

Of course, that would work wonders, but then, where are they to be found? Trans* who are not part of the Hijra community are reluctant to identify themselves. They do not wish to come into limelight and be labelled as a Transgender. Many even change their jobs and cities post-transition to start a new life in an anonymous world. Under such a scenario, it is very difficult to find a Trans* friend.

And when we speak of companionship, it is not just friendship but also a search for the Life partner. Now, one may say that love and marriage are over-rated, but they are the felt needs of the Trans* and that needs to be addressed. The same is highlighted Bertrand Russell who stated, “Love is something far more than the desire for sexual intercourse; it is the principal means of escape from the loneliness which afflicts most men and women throughout the greater part of their lives”

Legally , there is no provision of marriage for Trans*. Forget about marriage, if we look at section 377 of IPC, then even consensual sex in many circumstances would be considered illegal. Legally , only the marriage of a Trans* person who has surgically transitioned into a female with a man would be considered legal. But not all Trans* want to undergo surgical transition. Most members of the Hijra community do not undergo surgical transition. What about them, then? While the government is introducing the revised Transgender Persons Bill in the Parliament, the key issue of marriage has been left, with the excuse of Section 377. It goes without saying that unless section 377 goes away, legal companionship is a challenge for the Trans*.

Even for those Trans* people who do get married, it is less likely to be successful as compared to cis-marriages. Many have had such a bitter experience that they have vowed never to marry again. Initiatives like Transgender Matrimonial have been taken, with limited success. Even the NHRC report has found that there was no legal support for transgenders entering into marriage and setting up home, with they being often denied accommodation. Dating as a Transgender is also challenging and risky, as Antara, a transwoman, who is a medical student from Delhi, said, “Physical attraction comes way before emotional attraction. And for most transgenders, passing as their identified gender can be difficult. If you are closeted, you are not romantically desired. And if you are lucky enough to be passable and desired by someone, then you are probably going to be dumped the moment they find out about your ‘transgression’.”

All this, lack of companionship and loneliness can put Transgenders at great risk of mental illness. Loneliness is recognized as being an important social determinant of health. In late childhood and early adolescence, loneliness results in impaired sleep, symptoms of depression, and poorer general health. Scientific studies have proven that transgenders, as compared to cisgender individuals, faced significantly higher family rejection, social isolation, and loneliness, which manifested in higher levels of depression, suicidal thinking, and sexual risk behaviours. Finding it difficult to access health in view of healthcare providers' bias, further adds to the problem.

While gradually the legal acceptance of transgender persons is increasing, ignoring the problem of lack of social support and loneliness amongst the transgender community will lead to half-baked solutions. There is a need for legal safeguards in the Transgender Persons Act and at policy level to ensure that living as a Transgender is not solitary confinement for life. 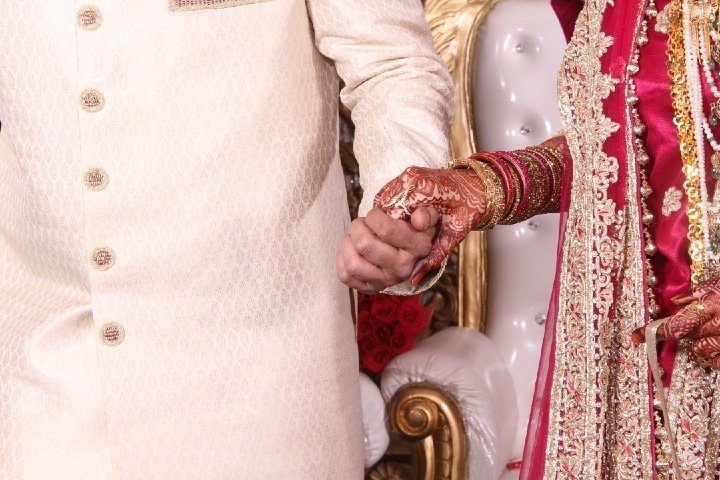